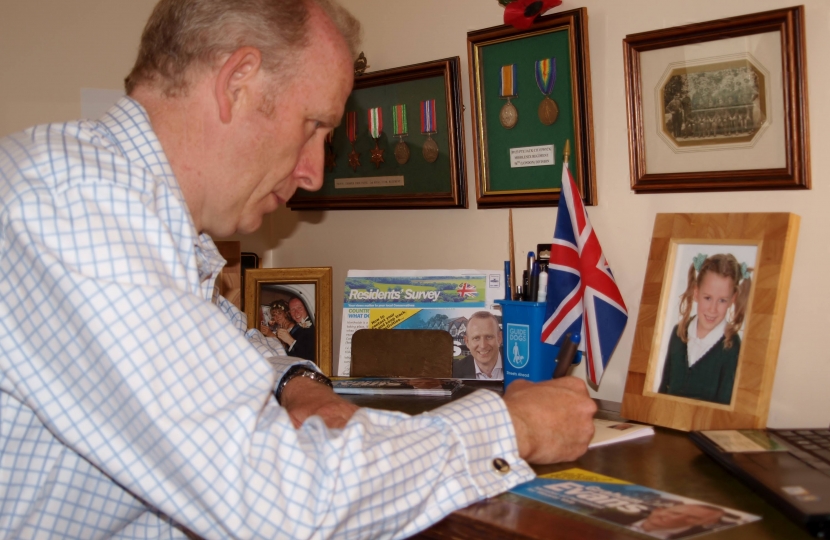 Graham has long argued that safety on the M56 could be increased by the use of variable message signs and the creation of a “smart motorway” particularly between junctions 12 and 14.

Graham has written to the Department of Transport asking that they consider introducing portable variable message signs on the M56 between junctions 12 and 14.

We’ll keep you updated as to the response.