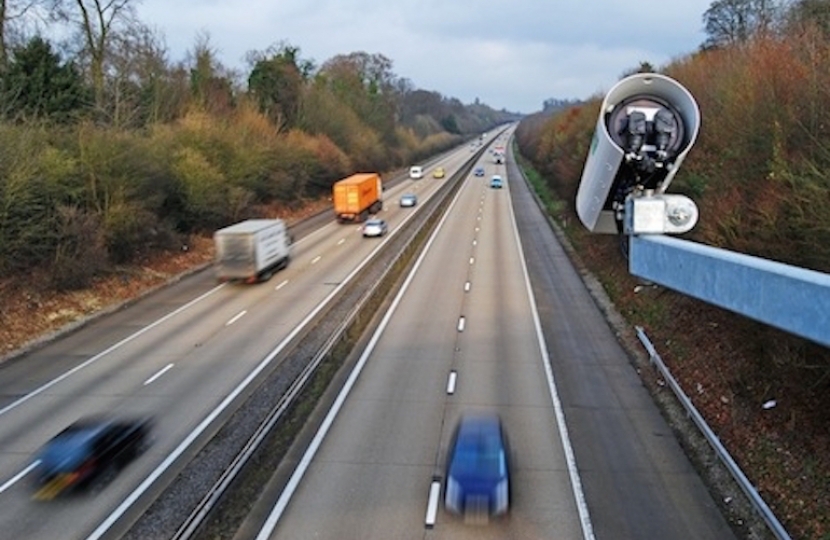 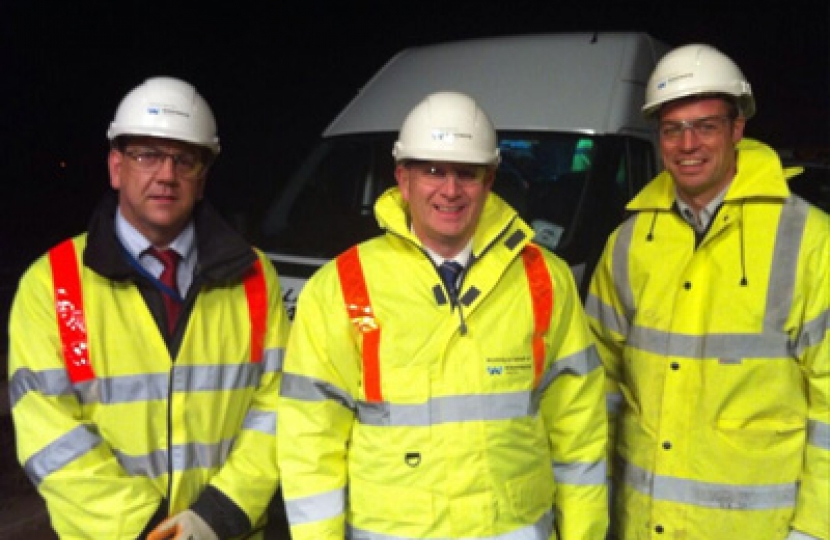 UPDATE: Graham  is delighted to announce that work to quieten the M56 has now begun.

Graham said: "I am very pleased that my campaign for a quieter M56 has resulted in this work taking place.

"The West bound surface between Junctions 12 and 14 will have a great impact on local residents and drivers alike.

"I would like to thank everybody who has supported this important campaign."

You can learn more about the works here.

The M56 runs right through the consituency just past Frodsham, Helsby, Sutton Weaver, Preston Brook and Runcorn. Up until now, most residents have thought that living by a noisy motorway was simply part of life. However, now Graham Evans has launched a campaign to get something done about the problem.

According to experts, mordern "whisper quiet" motorway surfaces would approximately halve the audible sound level from the M56 and Graham is gathering a petition to be presented to the Highways Agency demanding that action is taken.

Graham said: "The M56 is getting increasingly busy and, therefore, increasingly noisy. The problem is particularly bad for residents in Frodsham & Helsby where there hills amplify the motorway noise even more. Residents want to see action on this issue.

"So I am calling for thiesection of the M56 running through my constituency to be resurfaced with special 'whisper quiet' motorway surfaces. It would only be a small change, but it would make a big difference to local residents.

"I'd urge all my constituents to sign my petition so that we can make our voices heard with the Highways Agency and get the quieter M56 that we all want."

To add your name to the list please email mail@grahamevansmp.com with the title 'M56 Petition' and your full name and postal address.