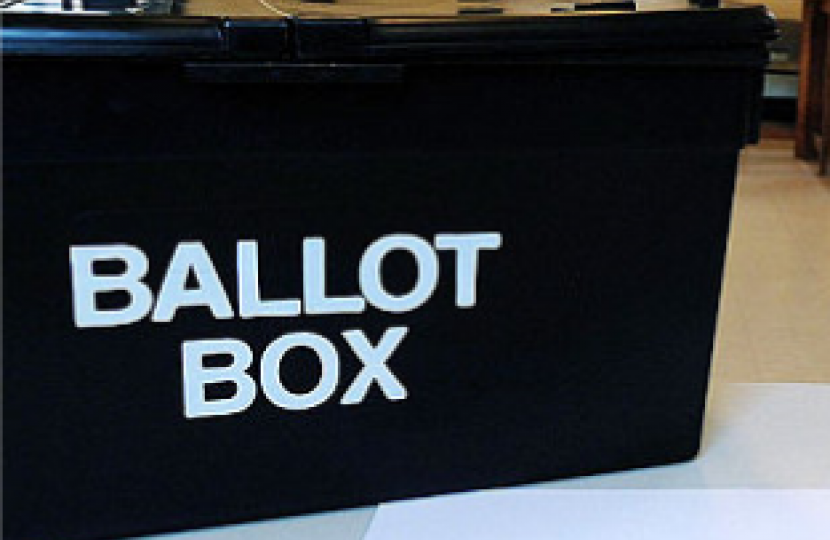 The referendum result on Thursday will likely go down as one of the most significant post-war events in modern British history. Though we do not yet know the full impact, the public vote was clear – a vote to leave the European Union.

I have always been a Eurosceptic at heart, but I was clear that I was a ‘reluctant inner’ from the start. I believed that we were safer, stronger and more secure as part of a reformed Europe.

Whilst many may disagree with the result, the British people have voted to leave the European Union. That decision must now be accepted, as the Prime Minister made clear in his statement to the House of Commons yesterday.

It is clear that markets are volatile, and that there are some companies considering their investments. We know this is going to be far from plain sailing. Now we have a fundamental responsibility to bring our country together to secure the best deal for Britain. To bring stability to the markets at home and abroad and to champion investment in our great country.

I can reassure European citizens living here, and Brits living in European countries, that there will be no immediate changes in their circumstances. Neither will there be any initial change in the way our people can travel, in the way our goods can move, or the way our services can be sold.

The Treasury, the Bank of England and the Financial Conduct Authority have spent the last few months putting in place robust contingency plans for the immediate financial aftermath in the event of this result, and the Bank stands ready to provide £250 billion to continue to support banks and the smooth functioning of markets.

Over the coming years in negotiations with the European Union and allies, we should hold fast to a vision of Britain that wants to be respected abroad, tolerant at home, engaged in the world and working with our international partners to advance the prosperity and security of our nation for generations to come.