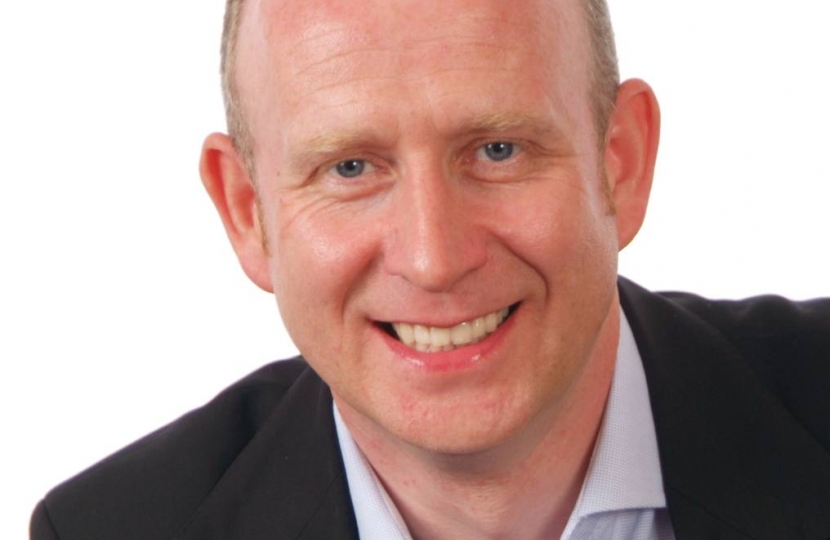 Graham Evans today welcomed a Budget that puts the next generation first – a Budget to make Britain and Weaver Vale fit for the future.

The British economy is stronger because we confronted our country’s problems and took the difficult decisions, but we now face the challenge of a dangerous cocktail of global risks. Britain is well prepared to handle this challenge, but only if we act now so we don’t pay later. That’s why this Budget will continue the hard work of securing sound public finances, but at the same time we will cut taxes on business and enterprise to create jobs and deliver prosperity; reform to improve schools and invest in homes and infrastructure to deliver real opportunity and social mobility; and support working people by helping savers and letting people keep more of the money they earn.

This Budget put the next generation first by:

“Britain’s economy is strong, growing and resilient because of the steps we have taken over the past six years. But we face a dangerous cocktail of risks – financial markets are volatile, productivity growth is too low and the outlook for the global economy is weak.

“That is why this Conservative Government are taking the steps needed to ensure that Britain is fit for the future. That means ensuring we have sound public finances at the same time as improving schools, helping savers, cutting taxes for both hardworking people and businesses, and giving the green light to major infrastructure projects.

“This Budget chooses to put forward long term solutions to long term problems. It puts the next generation first and redoubles our efforts to make Britain and Weaver Vale fit for the future.”